A growing work of art 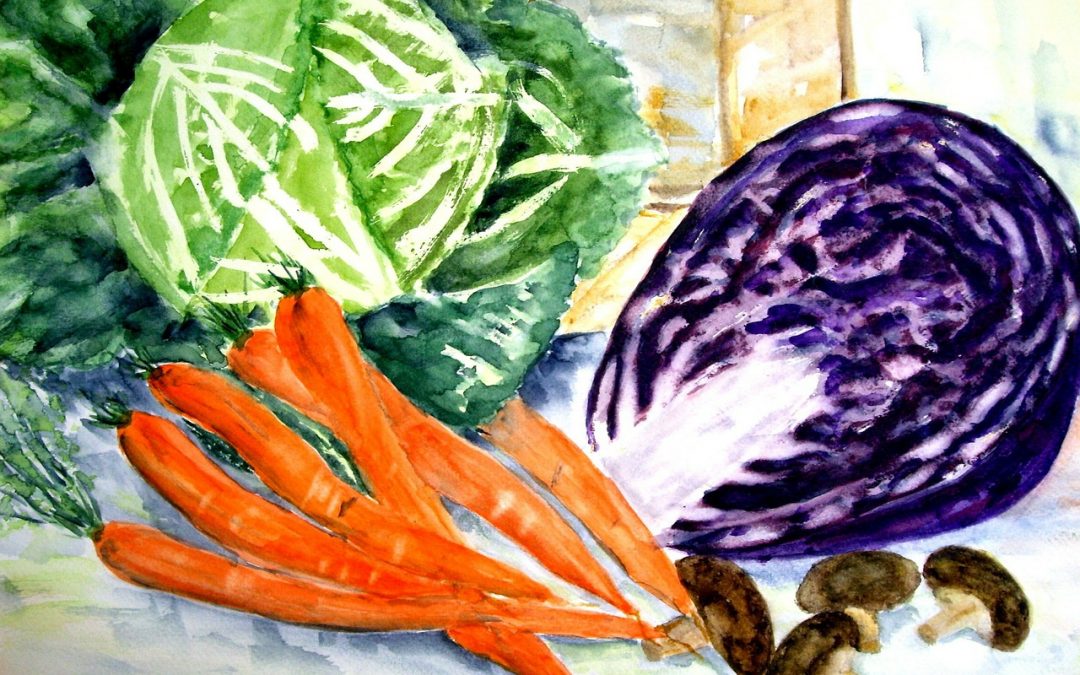 When Lesley Stevenson takes a break from her work as painting conservator at the Scottish National Gallery of Modern Art along Edinburgh’s Water of Leith, she doesn’t stop off at the staffroom or gallery café to eat – she walks to her allotment in the gallery grounds.

“It’s a wonderful place to enjoy a sandwich alongside some fresh broad beans,” says Lesley, who has had a plot at the extraordinary allotment since 1999 and is secretary of its committee. “It’s amazing the number of people who don’t even realise it’s here – it’s a hidden oasis on the gallery doorstep.”

Indeed, the plot is quite a work of art. With the gallery walls on one side, a listed shed at its centre and, until recently, a regular delivery of first class manure transported to the plots from Edinburgh Zoo – the Dean Gallery Allotments is, as one grower describes it “a plot holder’s paradise”.

Pretty as a picture

Indeed, the site has been used for growing since it was the kitchen garden of the Dean Orphan Hospital in the 1830s, but in 1999, when the building was converted into the Dean Gallery to showcase the growing collection of surrealist art by sculptor Eduardo Paolozzi, the plot came under threat.

“At this point the council gave the original allotmenteers notice to quit so they could turn it into a car park, but it’s said that when the artist himself came to visit his work, he peered over the wall at the side of the gallery and said ‘my father used to have an allotment – they’re lovely, you can’t move them’ and so they were saved!” says Lesley.

Since then, 20 or so higgledy-piggledy plots have been created in the idyllic two-acre space – more country house garden than allotment plot – with some divided by box hedges, and surrounded on one side by original kitchen garden walls, and to the other by the grand baroque gallery, now renamed Modern Two (a twin to the Scottish National Gallery of Modern Art: Modern One).

But being located in the grounds of a gallery does have its caveats of course.

None of the plots are allowed sheds but instead tools and mowers are stored and shared in a communal shed, which was used Dad’s Army-style during the Second World War for the Royal Army Service Corps, and comes complete with a ‘Section Leader’s Office’ plaque on the door.

“It’s no ordinary shed either,” says Lesley. “Maintained by the gallery, it’s also been listed thanks to the fact it’s home to an original, site-specific Ian Hamilton Finlay artwork called Seven Idylls on the exterior!”

With gallery visitors regularly peeping over the wall, plot holders are encouraged to keep everywhere neat and tidy too.

“They’re seriously smart,” says committee chair and university professor emeritus Victor Craig, 72. “Black plastic is a no-no and we can’t have bonfires – but one great advantage is the water standpipes, which are maintained by the gallery, where we can attach a hose. There’s never any backbreaking lifting of watering cans for us!

Allotment pilfering is never a problem either, thanks to the locked gates and gallery security. “If we want to get into the plot for an emergency – you know, such as we’ve forgotten to get lettuce for our tea for example – we can ask the gallery wardens to let us in,” laughs Victor.

Despite its fabulous location, the Dean Gallery Allotments does present its own challenges of course.

“The biggest problem is the Scottish weather,” says 57-year-old retired solicitor Michelle McManus, on plot 19. “You can get frosts up here well into June and the temperatures are at least six degrees lower than in London. I’m always told I plant too early but I’m champing at the bit by Easter and throwing stuff in while most allotmenteers sensibly wait until May!”

Shade cast by the mature trees on the boundaries can also cause issues – not least for the number of wood pigeons they shelter.

“I once went away for the weekend and left some Cavalo Nero uncovered and thought to myself ‘I’ll net that when I get back’,” says Victor. “When I returned it had all been pecked away by the pigeons!”

Michelle, however, has found a plant that really flourishes in the shade – “I sowed some Angelica seed one year and couldn’t believe how well it took – it thrives in the difficult spot under the trees” – and the trees also contribute in another positive way: in the form of annual deliveries of leaf mould.

“For 20 years, we used to get a lorry load of zoo poo from Edinburgh zoo, which we’d all transport to our plots by wheelbarrow,” says Lesley. “But last year when the van failed its MOT and the zoo couldn’t justify the expense of getting a new lorry, we asked the gallery if they could help. Now their groundsmen rake up all the beech and oak leaves from around the gallery park and we use that as a soil conditioner instead. It certainly smells better than zebra poo!”

Indeed, fellow plot holder Irene Drummond, 60, who has had a plot at the allotment for 20 years, suggests this regular feed is the secret to her success with rhubarb, potatoes, and courgettes.

“I dig leaf mould into everything in November so it’s not too rich to plant into in the spring,” she says. “And we ‘make one, use one’, so there’s a fresh supply of mulch each year.”

As a concert singer and singing teacher – and living in a city flat – Irene says the allotment is a lifesaver. “Spending most of my time standing in front of an orchestra inside a concert hall, the allotment is the only place I get out into the fresh air,” she says.

Victor, whose small city garden isn’t big enough for growing vegetables either, agrees. “It’s a fantastic place to just ‘be’, especially as everyone is friendly and non competitive. There’s none of this ‘my cabbage is bigger than yours’ stuff here!” he says.

With all its unique charms, it’s unsurprising then that the Dean Gallery Allotments has at least 100 people on its growing waiting list, which runs into years.

“It’s got to be the best allotment in the country,” concludes gallery conservator Lesley. “In fact, being in the gallery grounds surrounded by famous works of art and sculptures, we almost feel like an exhibit ourselves.”